The UK is the “first country in the world facing a cull of healthy livestock”. Abattoir labour shortage is having a devastating effect on the country's pig farmers (see BCC report, 8 October 2021).

A motion said parliament “does not consent to” the UK legislation, which is seen as “a principled vote against Brexit” and in favour of Scottish independence (see BBC report).

For the first time, the Cabinet Office minister said if the public desire a second referendum on Scottish independence, “one would occur” (see press report).

The High Court in Belfast dismissed a legal challenge to the Northern Ireland protocol launched by unionist politicians (see BBC report). The case could ultimately be heard by the Supreme Court before the end of 2021.

There are concerns within the UK government that the fallout from Brexit could lead to increased support for a united Ireland. (see press report).

According to new polling, 53 percent of Brits said Brexit is working out badly, a rise of 15 percentage points from June 2021 (see press report). 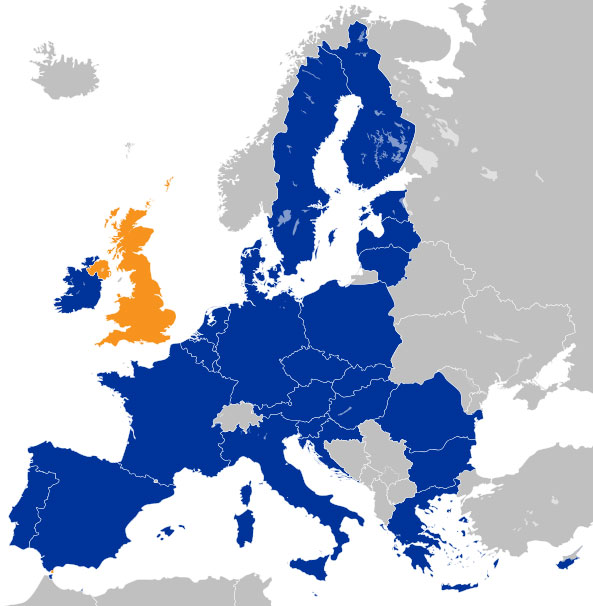 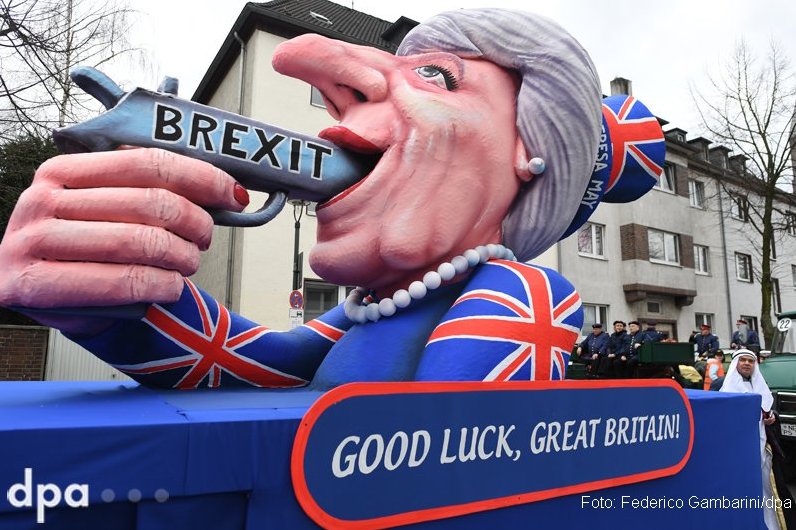 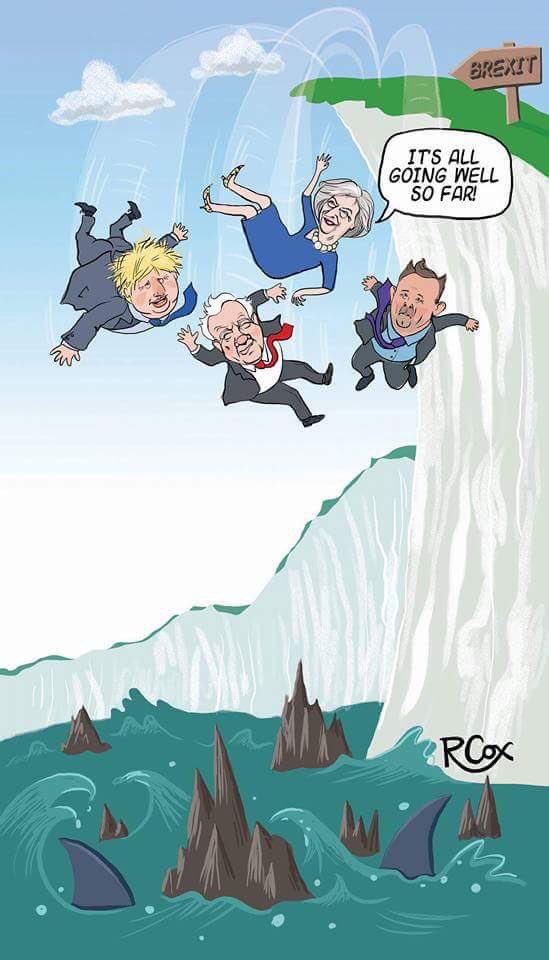